There was plenty of fanfare when Naby Keita arrived at Liverpool from RB Leipzig last summer, and for good reason.

Keita was one of the Bundesliga’s elite players over his two seasons in Leipzig. He was also supposed to add a new dimension to Jurgen Klopp’s midfield. However, injuries, adjusting to a new league and Klopp’s complex tactics led to the Guinean stagnating on Merseyside.

Luckily for Liverpool fans, Keita is slowly resembling the player that was signed from Leipzig. This should heavily benefit the Reds now that the business end of the season has begun.

The injuries were clearly the main obstacle for Keita. He’s started five of the last six matches for Liverpool in all competitions, which is his longest stretch of minutes for the club this season.

Another major obstacle was Keita learning Klopp’s system. Even Andy Robertson acknowledged that every new player had to undergo an adjustment period, but thrived as soon as they were up to speed.

But it’s no coincidence that one of Keita’s best performances in a Liverpool shirt occurred with Georginio Wijnaldum and Fabinho starting in midfield against Bournemouth on 9 February.

Wijnaldum is a very flexible midfielder and was given a more advanced role compared to Keita. With the Dutchman linking midfield with attack – mainly on the right half-space – it allowed Keita to execute a similar role on the left half-space. Meanwhile, Fabinho anchored the midfield and provided a shield for the defence.

But one key difference from the Bournemouth and West Ham United games was Liverpool’s overall shape. They were far more narrow against the latter, which meant Keita (No. 8) was bunched up with Fabinho (No. 3) and Roberto Firmino (No. 9). 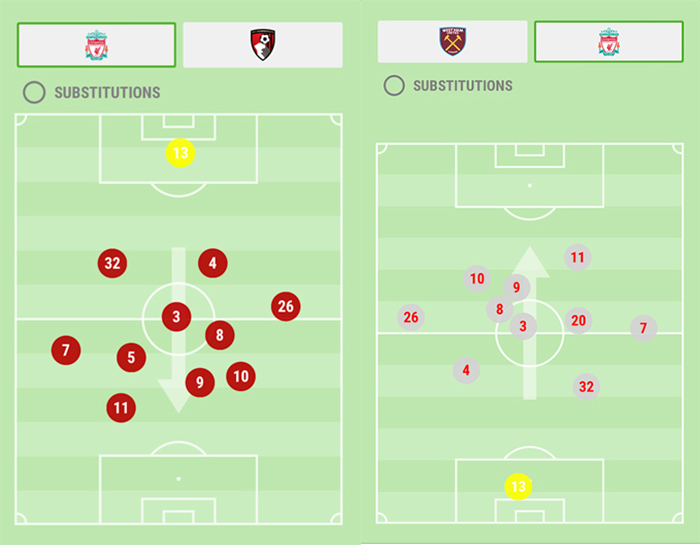 This led to Keita exploiting more space, thus completing 88 of his 97 passes. 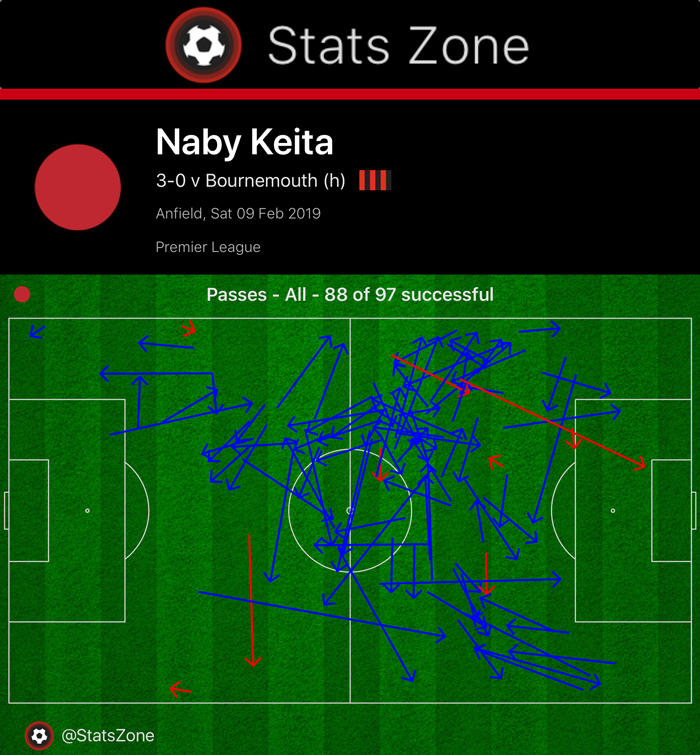 This is why Wijnaldum and Keita should be a part of Liverpool’s ideal midfield trio, especially when they need to break down a deep block from the opposition. Two distributors and two driving forces in the middle would be too difficult to contain.

The fluidity of Liverpool’s front three made a huge impact in the win over Bournemouth. But Roberto Firmino’s influence largely affected Keita’s play.

Instead of dropping deep, Firmino drifted freely across the front but he tended to stick to the left side of the pitch to stretch Bournemouth’s defence.

Because of Firmino’s positional freedom, Keita managed to set up the Brazilian with a couple of scoring chances, including the third goal of the game.

With plenty of space in front of Keita, Sadio Mane picked out the midfielder, who tracked Firmino’s off-the-ball run before sending in the perfect through ball for Liverpool’s No. 9 to latch onto. 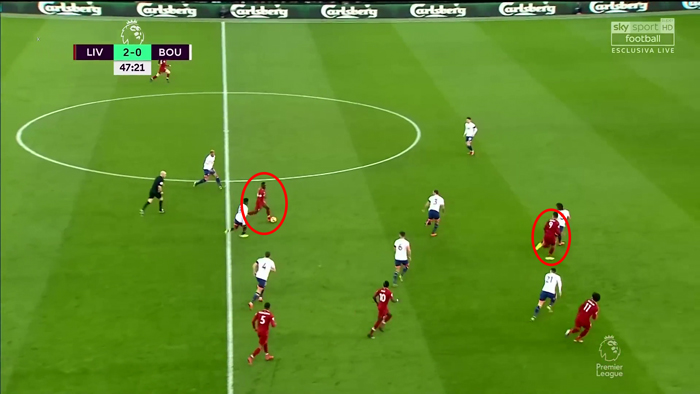 Whereas West Ham kept Liverpool compact and narrow, Bournemouth enabled the Reds to roam across the pitch. Future opponents may monitor this trend, but it’s obviously easier said than done to successfully execute that strategy.

In a little more than 1,000 minutes in the Premier League, Keita is more involved in the build-up play compared to Wijnaldum. 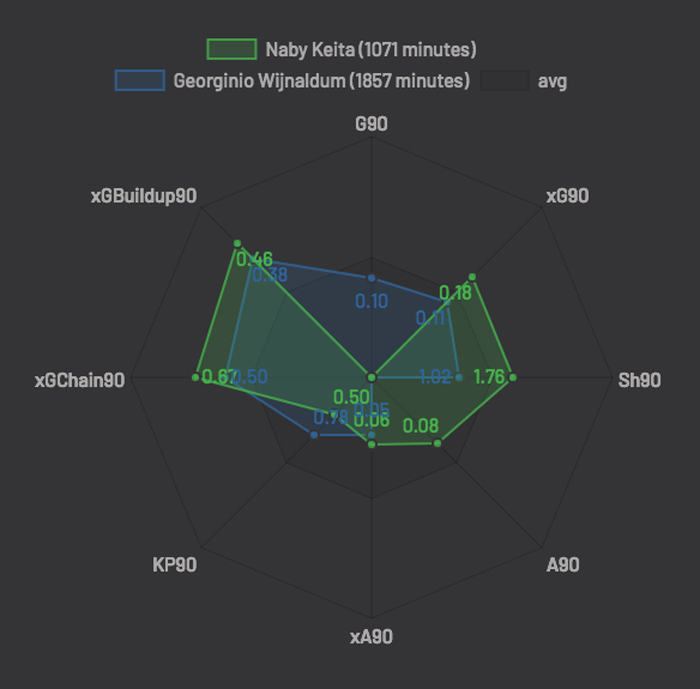 Even up against the resurgent Paul Pogba, Keita is still on par with the Frenchman in both categories. 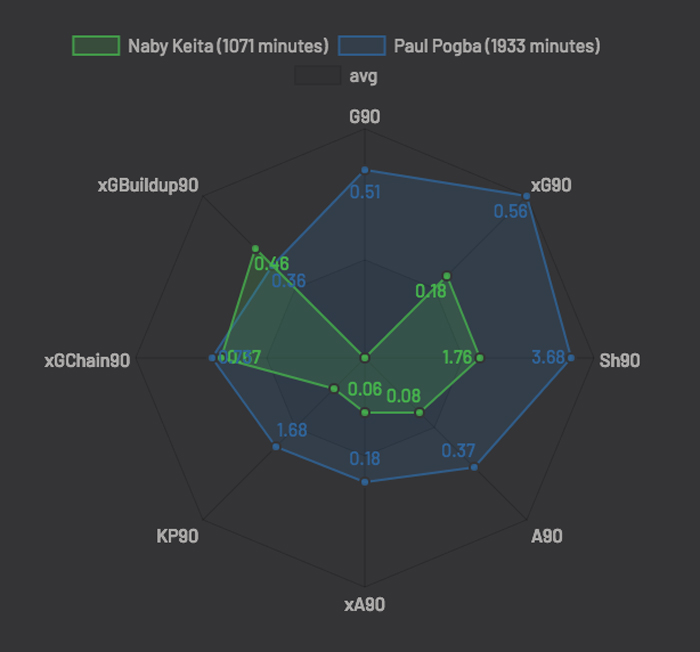 This is promising for Liverpool because if Keita stays on this trajectory, it will lead to even better results on the pitch.

The Bournemouth game and the second half versus West Ham were positive signs for Keita. If he stays fit and continues to replicate the role he occupied on 9 February, then Liverpool will reap the rewards.

Terrible Tips: Several good ways to lose some money on the...

Who Can Liverpool Get In The Next Round Of The Champions...